The ROV Backbone is used for the LDROV (long distance ROV),  Serpent ROV and  Smart Grapple as well as other less orthodox applications such as mounted to a truss to steer it into position or mounted to an ROV garage to monitor umbilical management for long distance tunnel investigations.

Featured image: A truss, fitted with optical sighting system, is lowered into shaft where, once positioned, it will be locked in place with an atmospheric diving suit.

SeaView’s LDROV is capable of 10 000′ tunnel investigations. It uses the ROV Backbone for thruster, camera, tooling and lighting control.

Contact SeaView today to see how our ROV Backbone System can provide the solution for your challenging subsea investigation, intervention, or remediation needs. 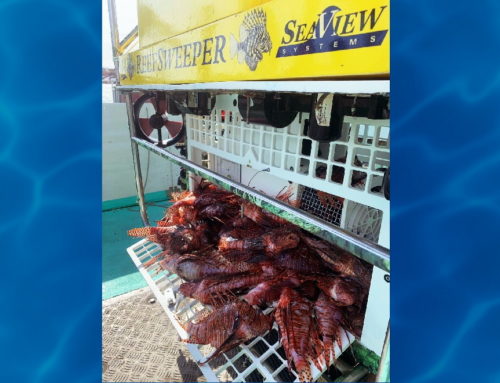 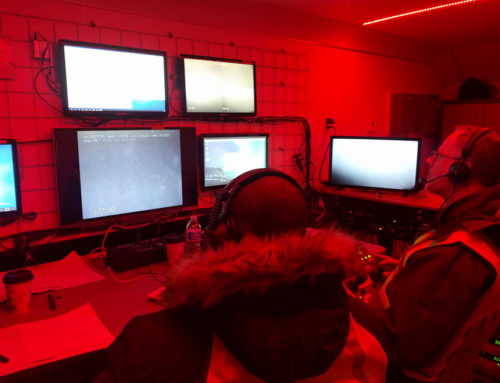 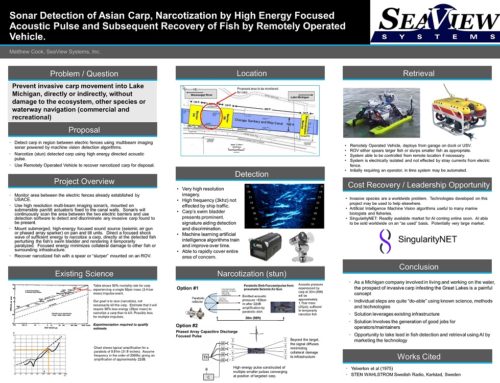 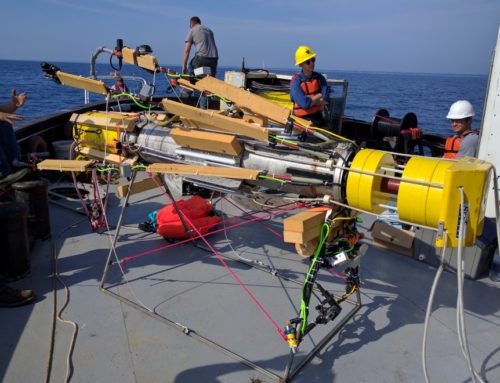